Our history of delivering projects ahead of time and commitment to environmental sustainability, has led to broad national recognition by civil industry bodies. 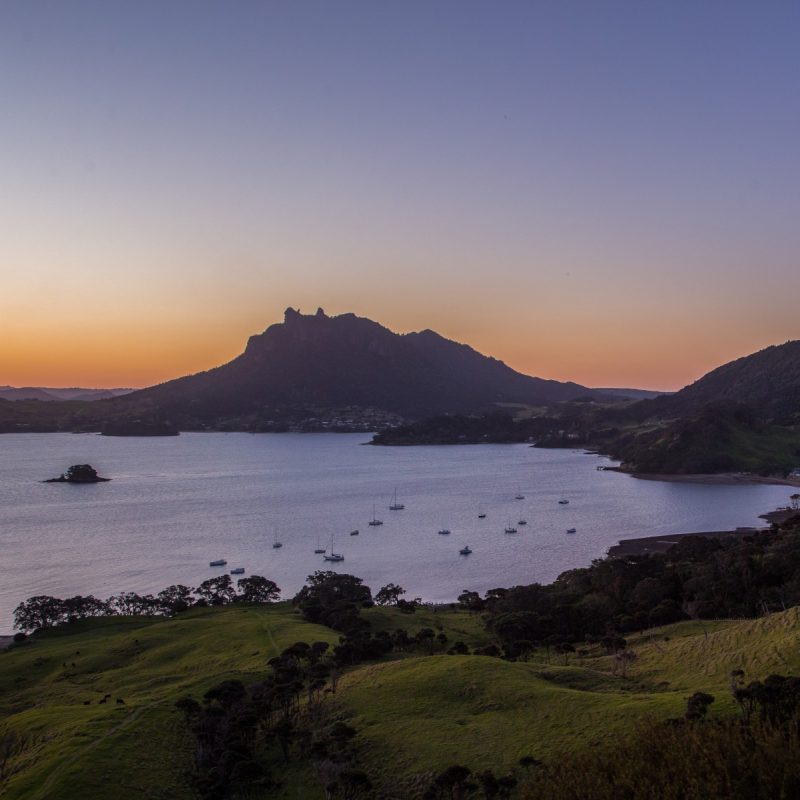 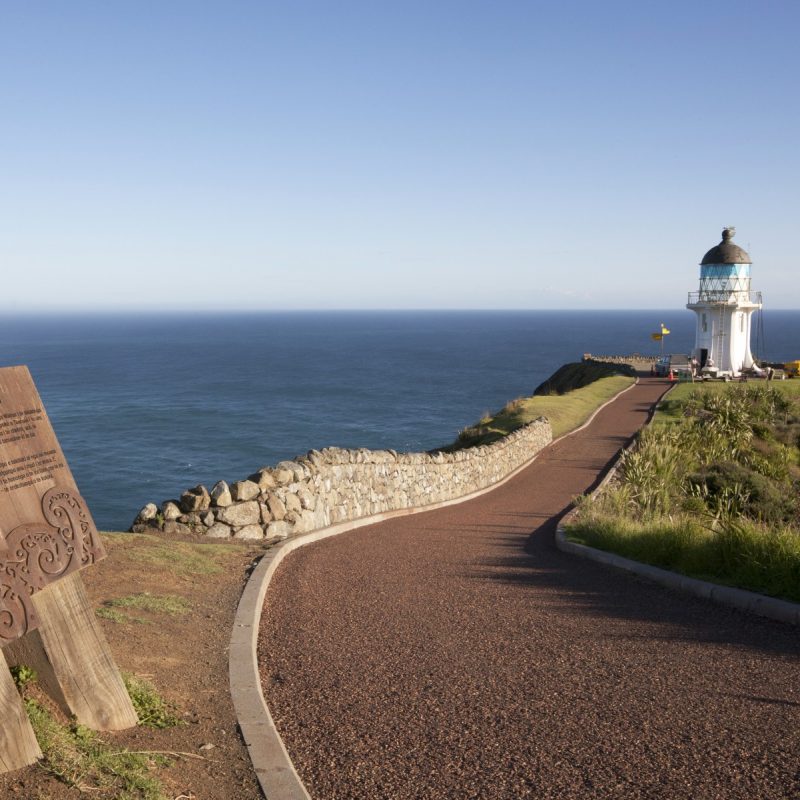 Following completion of the Cape Reinga Seal Extension in 2010, our efforts to deliver the project in an environmentally conscious and sustainable manner were rewarded with the 2011 IPENZ (now known as Engineering New Zealand) Arthur Meade Environmental Award.

Prior to completion, the project was also awarded the Infratrain New Zealand Environmental Best Practice Award in the Roading Excellence Awards 2009.

This project included laying over 20km of drainage, pavement, surfacing and landscaping through the environmentally fragile area of Te Rerenga Wairua.

These works were completed eight months ahead of schedule. 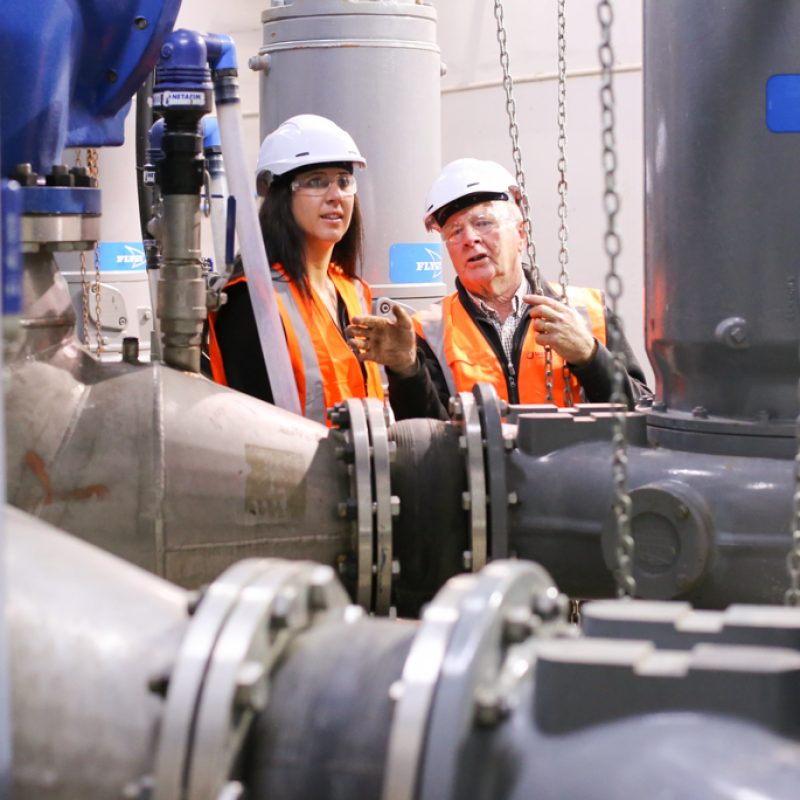 United Civil was awarded the New Zealand Contractors’ Federation Hirepool Construction award in 2011, for the Whangarei District Council’s Okara Park Pump Station Upgrade project. This construction excellence award in the category for projects valued between $1m and $10m, recognised our ability to overcome inflexible deadlines and restrictions on working hours, to complete the high-profile project on-time and within budget. 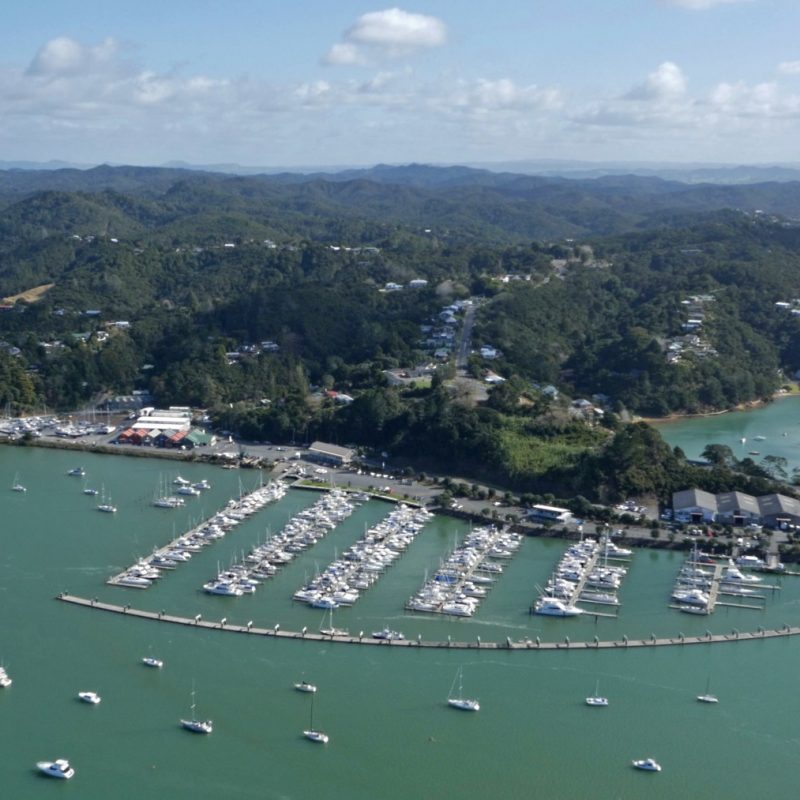 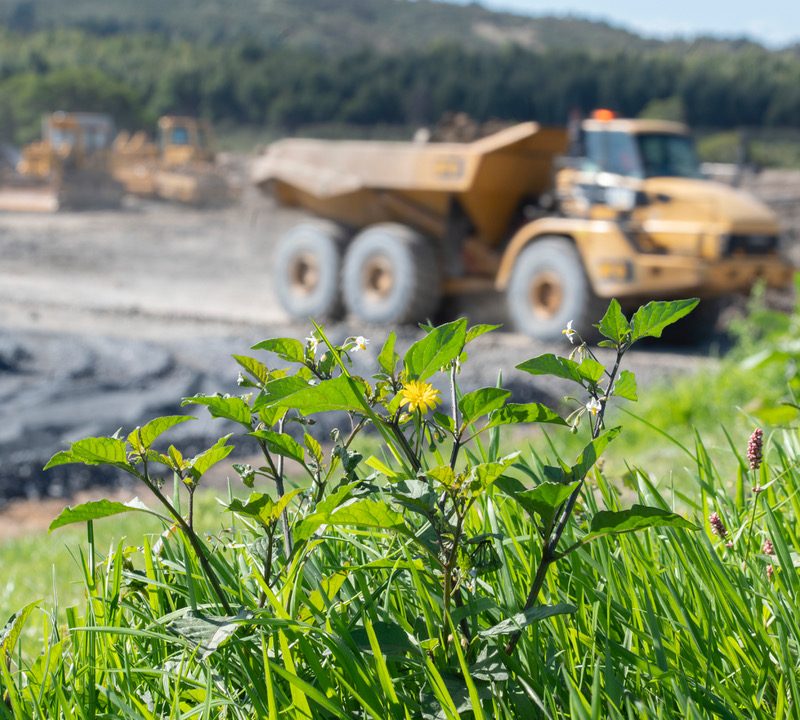 “While everything about the project was on a grand scale (e.g. construction included moving a million cubic metres of earth, building 10 huge sediment ponds, etc.), all work was achieved with zero damage to the natural environment. Even the native mudfish habitat was protected”. 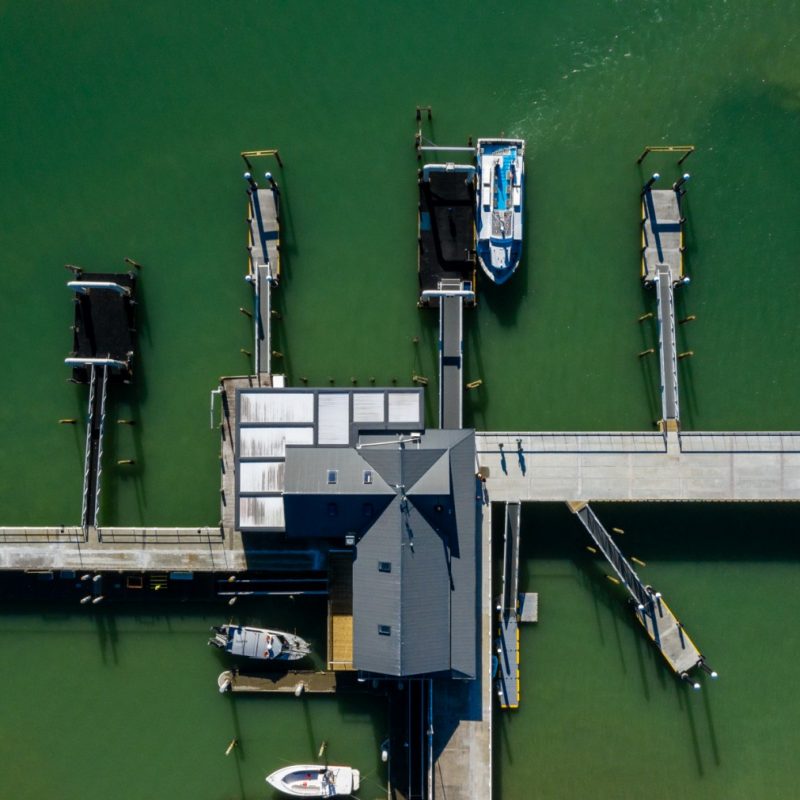